In this topic, we cover: 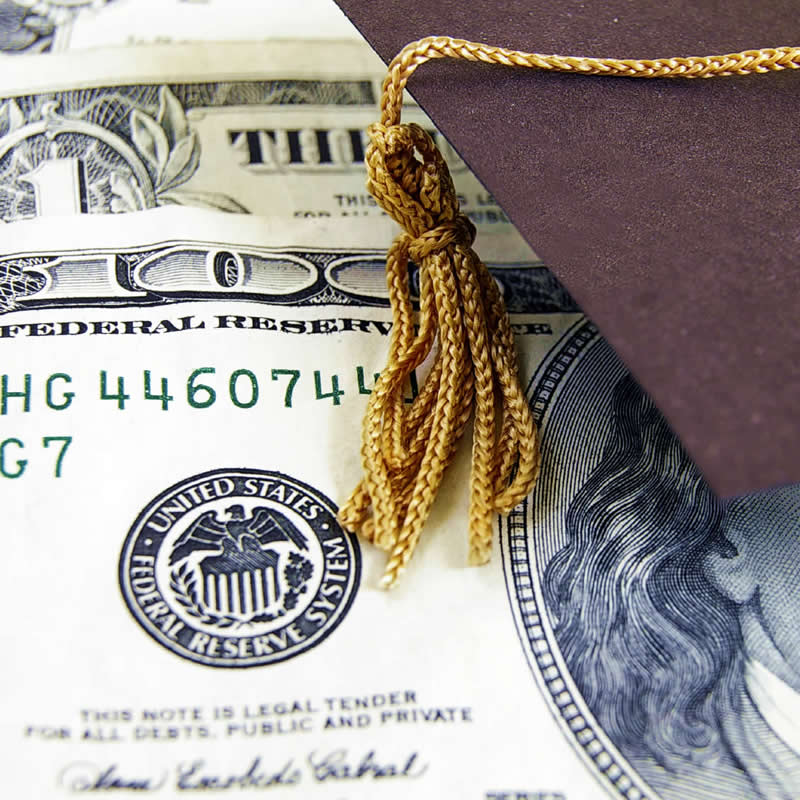 Whether you earn a certificate from a community college or a medical degree from an Ivy League university, higher education may be a great investment in your future.

Attending college doesn’t guarantee that all your dreams will come true, but earning a degree does put your life on a path that’s much more likely to result in greater economic opportunity.

Think about it - when you apply for any job, an employer generally asks about the level of education you completed. In today’s competitive job market, the more education you have, the better.

Sure, there are examples of very wealthy people who never went to college or who dropped out after inventing the latest and greatest gadget. But those stories are few and far between. A college degree helps to increase your chances of being successful. And increasing your earning potential is just part of the story – studies show that college graduates are more likely to live longer, less likely to get divorced, and are actually happier than those without a college degree.

Getting Ahead Takes Planning

But isn't going to college expensive? You bet it is. Is it worth it? Well, almost everyone agrees, "absolutely." It is true that the cost of obtaining a college degree is more expensive than it was a generation ago. You may have even heard stories in the news about college graduates with tremendous student loan debts that seem impossible to repay. The good news is that those stories are extremely unusual and do not represent the typical college graduate.

However, the important question is not how much it costs but how much you'll actually be paying out of your own pocket. Keep in mind that three-quarters of students attending college receive some financial aid. And no, not all financial aid is in the form of a loan. Billions of dollars, yes billions with a "B," are outright grants that don't need to be repaid.

If you do need to borrow for college, there are more options today for repaying student loan debt than at any time in the past. Nevertheless, you still need to make smart decisions when deciding how to pay for college. It is possible to take on an unrealistic amount of debt for your chosen career, for example. It's also possible to take on college debt and not graduate - a truly worst case scenario.

In this section, we’ll take a look at how paying for college really works – from the financial aid process to student loan repayment options. It’s easy to be intimidated by the published tuition of some schools, especially four-year schools, so we’ll also dispel some myths about the true cost of college. For example, the average student almost always pays significantly less than the published tuition at four-year schools.

Join Broadview educators for a unique, live, interactive webinar experience. Find our ongoing schedule in the Event Calendar, and learn more about us in the link below. Do you have a group or organization that could benefit from financial education? Topics are available for all ages and education is always free. Contact us to make a request.

If you've already registered as an administrator, log in here.

Please enter your email address below. We will email a password reset link.

Please enter your Teacher or SEG code to get started. These codes are provided by your local credit union.

Explore personalized resources and save your progress.

Have a program code?